A bill aimed at making a child’s welfare and safety a primary concern in custody disputes passed the state Senate recently. 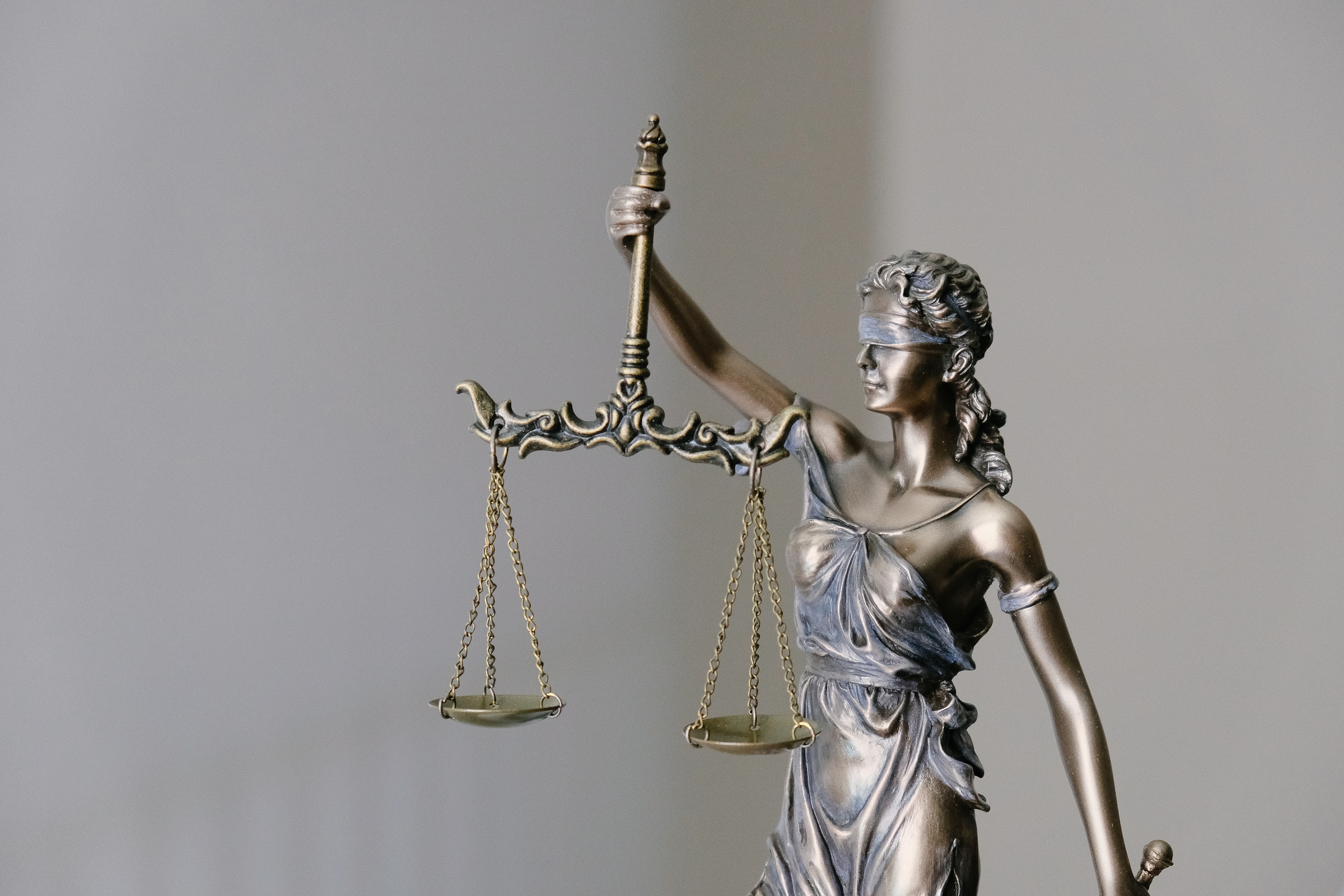 A bill aimed at making a child’s welfare and safety a primary concern in custody disputes passed the state Senate.

Senate Bill 78, known as Kayden’s Law, would require judges to consider criminal convictions in custody disputes and recommends courts across the state implement child and domestic abuse training for judges and court personnel.

The bill is named after Kayden Mancuso, the 7-year-old Lower Makefield girl who was murdered by her biological father during an unsupervised, court-ordered overnight visit in August 2018. Jeffrey Mancuso then committed suicide.

He had a documented history of violent and erratic behavior, though no abuse allegations involving Kayden. A court-ordered psychological evaluation diagnosed him with major depressive disorder, moderate anxious distress, and narcissistic and antisocial personality traits.

Addiction in Bucks County:Central Bucks police deliver help on front lines of addiction: ‘This is an immediate thing’

While that evaluation recommended Mancuso only be awarded unsupervised visits if he entered mental health treatment, the judge assigned to the case did not require it in his final custody order three months before Kayden’s murder.

Her death put a spotlight on problems in the state’s family court system, including reforms like SB 78 from Sens. Lisa Baker, R-20, of Lehman Township, Luzerne County, and Steve Santarsiero, D-10, of Lower Makefield.

“No child in Pennsylvania should ever be left alone with an abuser, period. Kayden’s Law will help ensure that that never happens again,” Santarsiero said Thursday.

Santarsiero originally introduced Kayden’s Law as Senate Bill 868 in 2019, but that bill never made it out of the Senate Appropriations Committee after being referred there in October 2020.

Baker joined Santarsiero in re-introducing the bill as SB 78 in January after hearing testimony from Kayden’s family in the 2019-2020 General Assembly session.

“Too many terrible tragedies are explained away with the unacceptable excuse that no system can protect everyone or anticipate the actions of individuals intent on violence,” Baker said in a joint news release with Santarsiero.

“Without this change in the law, the system would remain tilted to the detriment of the interests and safety of at-risk children,” added Baker.

Kayden’s Law now needs to pass three votes on the House floor before being sent to Gov. Tom Wolf’s desk to enact or veto.

Kayden’s death has also led to a federal push to include states with laws similar to SB 78 be eligible for Services, Training, Officers and Prosecution (STOP) Violence Against Women Formula Grants funding.Your stories live here.Fuel your hometown passion and plug into the stories that define it.

Congressman Brian Fitzpatrick, R-1, of Middletown, described the provision he introduced to a reauthorization bill for the Violence Against Women Act as a kind of federal version of Kayden’s Law.

As a federal law, VAWA can’t regulate state courts, but it can direct STOP Grants and other funds for addressing victims needs and other training in domestic abuse cases.

The federal law was originally enacted in 1994, but expired two years ago.

The House passed the reauthorization bill for VAWA in a 244-172 vote in March, but no action has been taken in the Senate.

2021-22 Budget Fails Children and Families with No Plan Forward 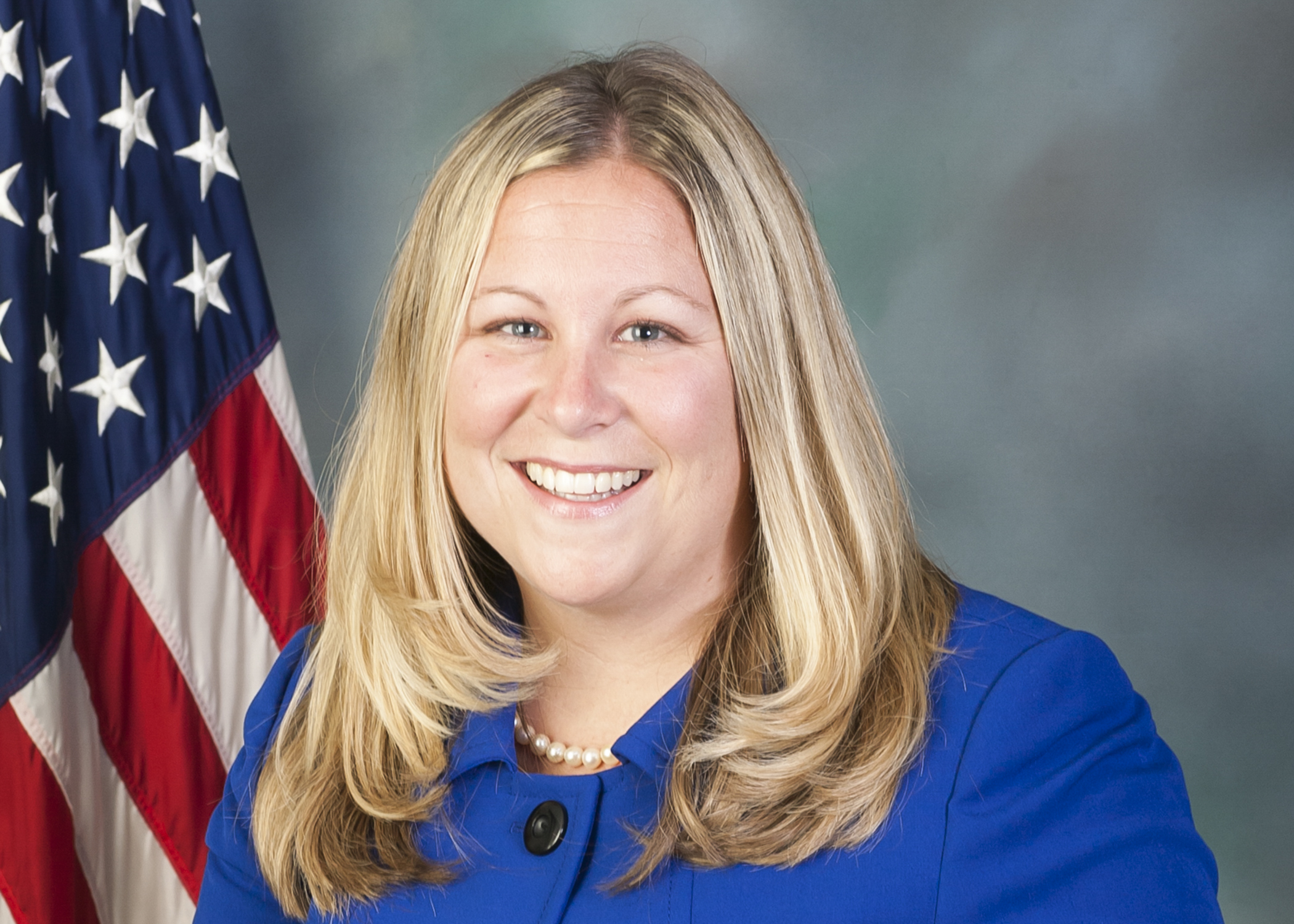 Show Your Support by Contacting Your Legislator! 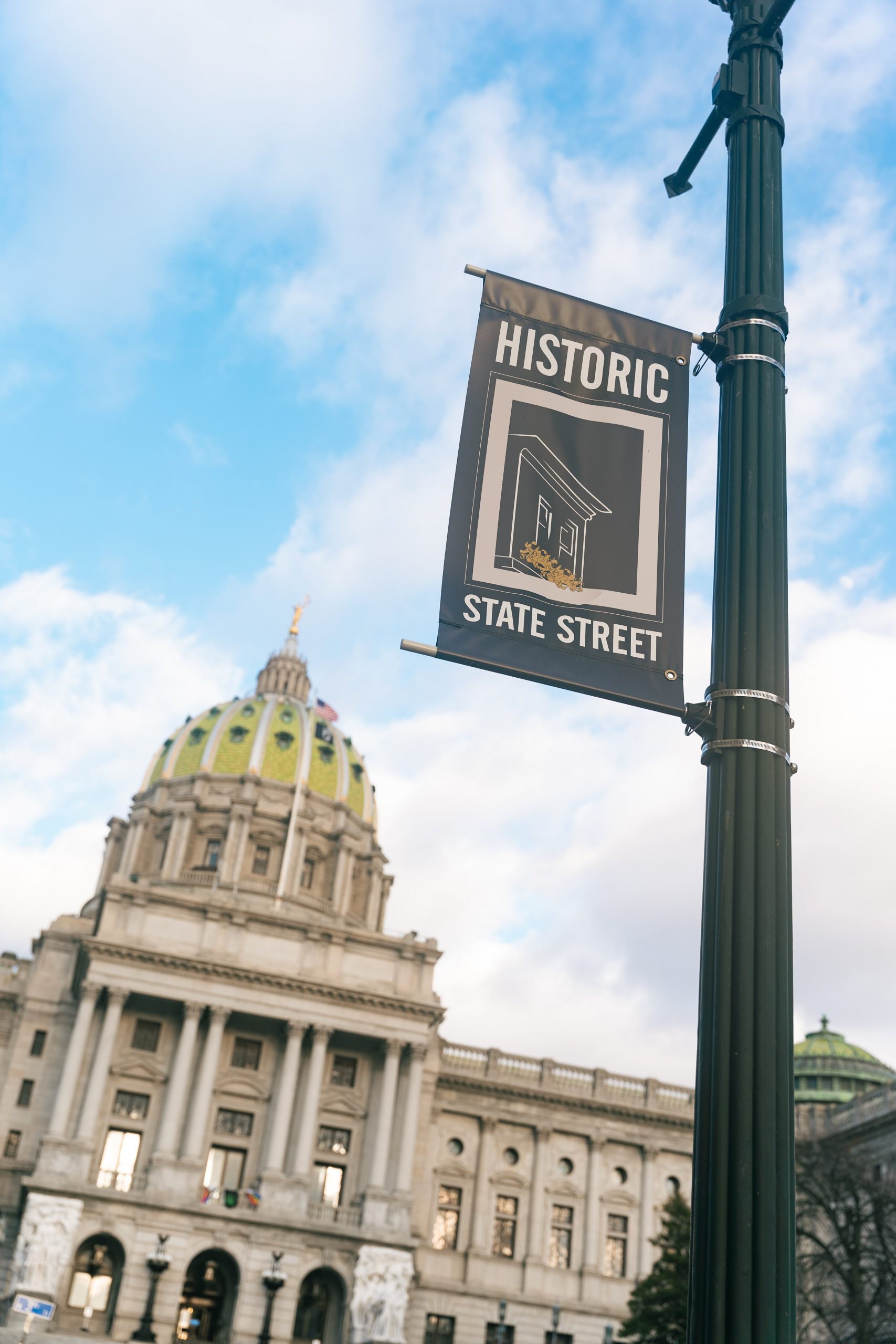 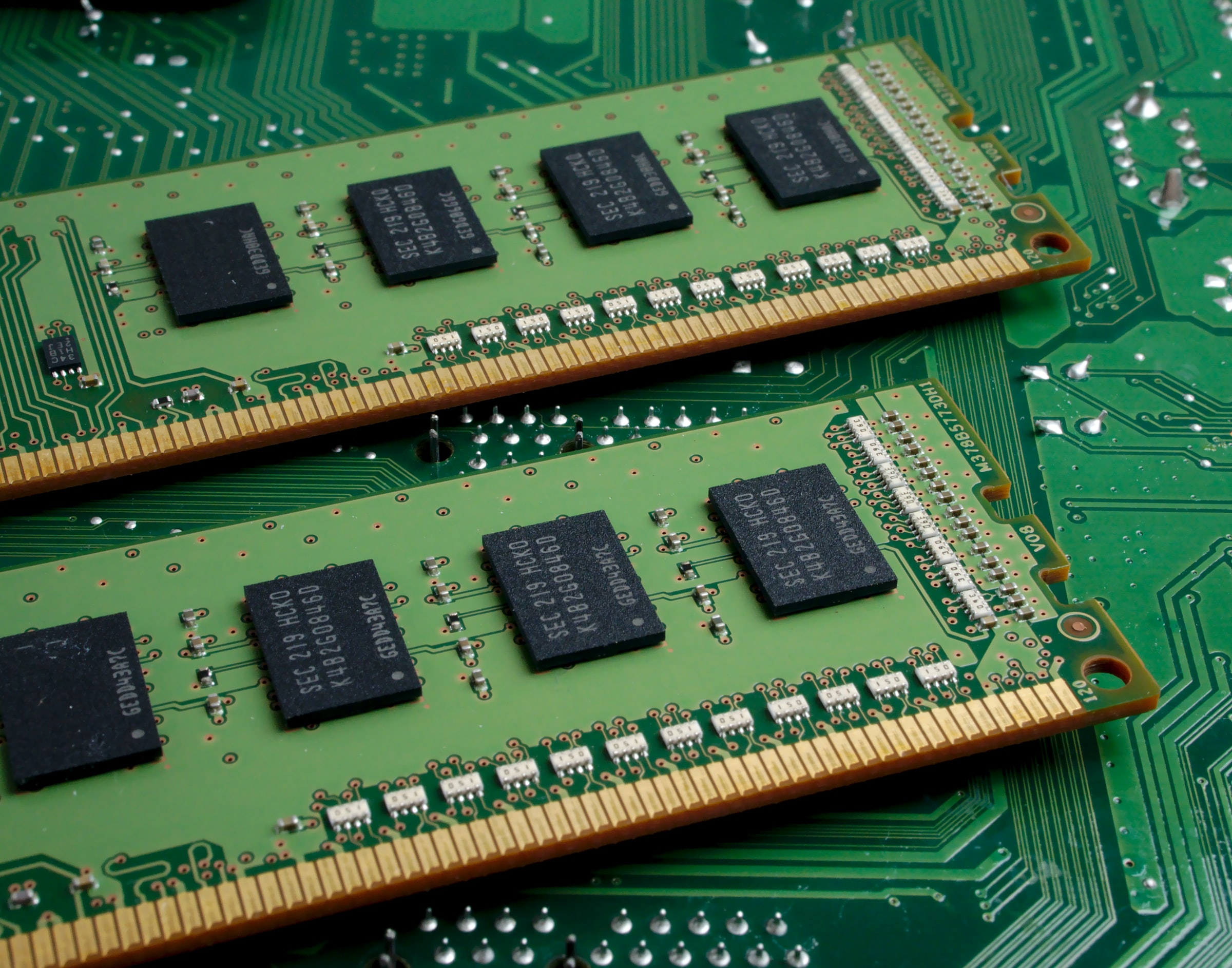